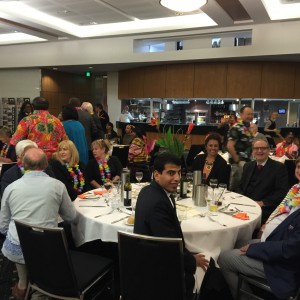 The High Commission of Fiji has organized a fundraising dinner on Friday, May 27 in Canberra attended by a large number of the diplomatic corps representatives, civil society organizations, Australian officials and community leaders to raise funds for the people of the Republic of Fiji.

Fiji has faced a monstrous Cyclone which left a huge destruction in souls, infrastructure and properties. It was considered one of the worst natural disasters in the Pacific Ocean.