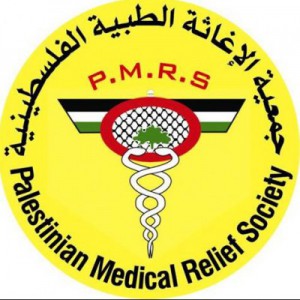 The Israeli forces, who kidnapped a Palestinian and killed another one, were in civilian clothing at the time.

The incident in Hebron is not unprecedented. Over the last two weeks, the Israeli army has invaded Makassed hospital in East Jerusalem three times and demanded access to the medical records of its patients, which is a violation of patient privacy. The hospital was also tear gassed on several occasions, affecting the staff and patients inside.

Additionally, Israeli forces have consistently ignored medical emblems and intentionally targeted medical workers and ambulances working in the field. In one incident, a doctor from Hebron lost his eye after being hit by a metal-coated rubber bullet.

In the month of October, PMRS teams were prevented by Israeli forces from accessing injured people 29 times and ambulances were delayed by more than 30 minutes 50 times. Additionally, 108 PMRS first aiders and paramedics were injured or verbally abused while performing their duties.