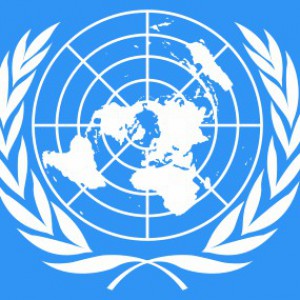 The Secretary-General calls on the Government to immediately end any military operation that could endanger the lives of civilians in Yarmouk camp and abide strictly by its obligations under international humanitarian and human rights law to protect civilians during armed conflict. He also calls on all parties to stop the violence so as to grant secure and sustained humanitarian access to civilians inside the camp.

The Secretary-General urges the Security Council and Member States with influence on the parties on the ground, including the Syrian Government, to do all in their power to protect civilian lives. The Government's adherence to commitments it has already made is critical to its role as an interlocutor for the international community.