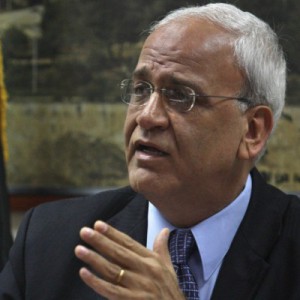 On this day, we have received the conclusion of the work and submission of the report of the Commission of Inquiry mandated to investigate violations of international humanitarian and human rights law in the occupied State of Palestine, including East Jerusalem, and particularly in the Gaza Strip.

The State of Palestine will review the findings and recommendations of the Commission with the highest consideration, in line with its staunch commitment to ensuring respect for these esteemed bodies of international law.

As we begin to do so, we urge the international community to recall that the only true path to peace lies in ending the Israeli occupation that began in 1967, and in ending crime and the impunity with which it continues to be perpetrated against our people.