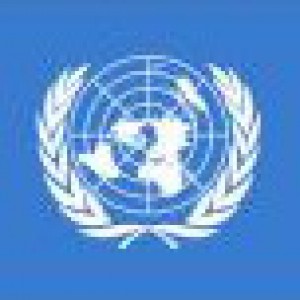 UN’s Children and Armed Conflict group says IDF should be added to blacklist for deaths of Palestinian children during Protective Edge.

A push is currently being made in the United Nations to have the Israeli Defense Forces added to the blacklist of the council for Children and Armed Conflict.

The Special Representative of the Secretary-General for Children and Armed Conflict, Leila Zerrougui of Armenia, has recommended the IDF be included because of the 500 Palestinian children killed and 3,300 wounded during last summer’s Operation Protective Edge.

However, Palestinian pressure abounds not only from the Palestinian Authority, but also its supporters and human rights groups, UN Secretariat officials also back the Palestinians and have urged Ban not to give in to Israel’s threats.

One ally Israel likely can count on is the United States. Discussing the issue with Binyamin Netanyahu on Wednesday night, US Senator Lindsey Graham warned that continued mistreatment of Israel would result in a “violent pushback” against the UN.

Graham threatened to cut all American funding to the United Nations, should it continue to function in a manner that “marginalizes” Israel.

“Israel’s enemies threaten and frighten the UN and no one complains. This is an outrage. How many children were killed in the Saudi-led bombings in Yemen? I want to see the Algerian Special Representative dare to put Saudi Arabia on that blacklist.”