The Hague, 20 September 2017: Today, four Palestinian human rights organisations submitted their fourth substantive communication to the Prosecutor of the International Criminal Court, alleging that high-level Israeli civilian and military officials have committed war crimes and crimes against humanity in the occupied West Bank including East Jerusalem.

America routinely offers Israel impunity and rewards. Towards Palestine, it offers only threats. If this White House is serious about peace, it's time to show it. 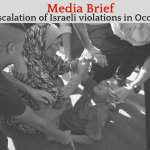 With their recent and ongoing policies of expansion, displacement and destruction throughout Occupied Palestine, Israeli Prime Minister Benjamin Netanyahu and his right-wing, racist government are determined to prove to the world that they are persistently and willfully acting outside the realm of international law with full impunity. 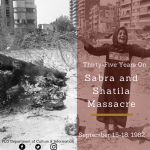 “Today we somberly mark the thirty-fifth anniversary of the massacre of innocent Palestinian civilians in the Sabra and Shatila refugee camps in West Beirut that took place between September 15-18, 1982.  With the collusion and support of the Israeli army under Ariel Sharon who left a legacy of bloodshed and... 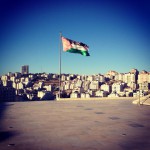 Please find below the text of a speech delivered by the Deputy Speaker Hon. Mark Coulton, Member for Parkes, in the federal parliament: 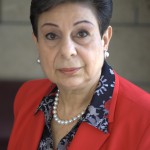 “On behalf of the Palestinian leadership and people of Palestine, we express our condolences and sympathy to all those who have recently suffered such enormous natural disasters that have encompassed major areas around the world, including Italy, Mexico, Texas, the Leeward Islands, including Antigua, St. 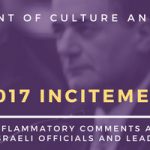 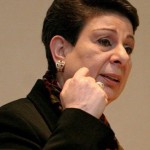 "On behalf of the Palestinian leadership and the Palestinian people, we strongly denounce the recent terrorist attacks in Spain in which at least thirteen people were killed and more than one hundred were injured. 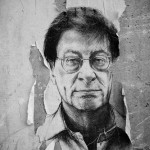 On behalf of the Palestinian leadership and the people of Palestine, we mark with great sorrow the 9th anniversary of the death of Palestine’s greatest poet and national literary figure, Mahmoud Darwish, whose passing continues to be felt in Palestine and throughout the world.