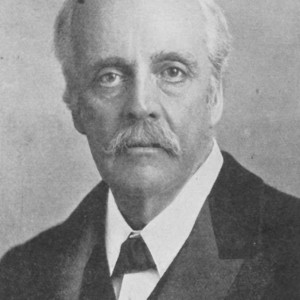 Today we mark the centenary of the Balfour Declaration, when the British colonial power promised Palestine, a land that wasn’t theirs, to the Zionist movement, thus ignoring the political and national rights of the indigenous Palestinian people. To implement the Balfour Declaration, the United Kingdom made use of the British Mandate of Palestine by oppressing the Palestinian national liberation movement and changing the identity of Palestine.

This declaration has established the many political and humanitarian tragedies that befell our people to the present moment and has in fact paved the road for our dispossession and the systematic denial of our inalienable right to self-determination. The racist laws approved by the Israeli Knesset, including the current discussions on a nationality law that will further discriminate against non-Jewish citizens, is a testament that Balfour legacy has cemented a legacy of racism and exclusivity.

By taking pride in celebrating 100 years of the Balfour Declaration, the British government has chosen to celebrate 100 years of injustice, racism, and violence. Instead, it should apologize for this shameful declaration and take concrete measures to fulfill its moral and political obligations towards the people of Palestine. It is time for Britain to respect the will of its parliament and to adopt its moral position to recognize Palestine. Britain should also put an end to the obstructionist role that its government has taken towards any measures to hold Israel accountable for its grave and ongoing violations of International Humanitarian Law and United Nation resolutions. It is preposterous for the British government to say that Israeli settlements are illegal while there are official statements praising the role of companies operating in illegal Israeli settlements and opposing accountability mechanisms.