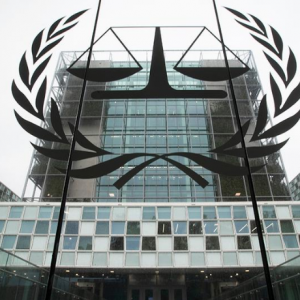 (September 2, 2020): "Imposing sanctions on the ICC Prosecutor, Ms. Fatou Bensouda, and Head of the Jurisdiction, Complementarity and Cooperation Division at the ICC, Mr. Phakiso Mochochoko, is an unprecedented act of aggression against the global rules-based order and a direct assault against the indispensable principle of accountability.

These sanctions are unlawful and unacceptable and must be met with unequivocal international condemnation and opposition. ICC officials must not be punished, harassed, or persecuted for fulfilling their mandate of investigating war crimes and other grave violations of the Rome Statute. International officials must enjoy protection in discharging their duties of holding war criminals accountable.

All States Parties to the Rome Statute, including Palestine, must rise to the occasion and defend the Court’s independence and ability to function without such destructive acts of political and financial extortion. This bullying must not succeed."