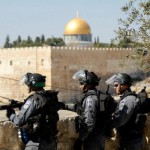 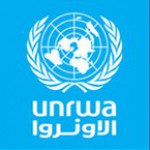 04 October 2015, East Jerusalem, In Tokyo today, UNRWA Commissioner-General Pierre Krähenbühl was received by H.E. Shinzo Abe, the Prime Minister of Japan. This meeting, a first in the Agency's history, was an opportunity to express profound gratitude for Japan's long-standing and generous support to Palestine refugees and to the Agency's human development activities. 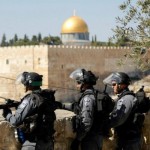 The special report issued by NAD November 1, 2015 emphasized the fact that Israeli incitement and attacks, carried out by the State of Israel against the Palestinian population
and its leadership, undermine all efforts to realize two independents states based on the 1967
borders. As the Israeli government continues its belligerent occupation, oppression and apartheid
policies, the Palestinian population is subjected to extrajudicial killings while protesting in defense
of its rights. Meanwhile, the international community remains silent. 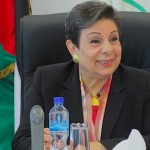 “By entertaining the possibility of establishing a special security court, Israeli Prime Minister Benjamin Netanyahu is following in the footsteps of Muammar Gaddafi and Saddam Hussein... 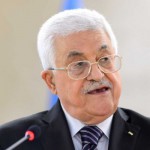 GENEVA, October 28, 2015 – Addressing the United Nations Human Rights Council, President Mahmoud Abbas Wedesnday said it is about time for Israel’s leaders to have the courage to make the right decisions before it is too late to make the two-state solution a reality. Read the full text. 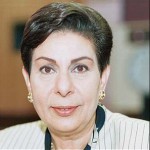 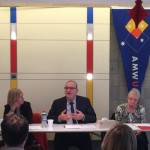 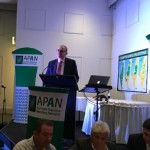 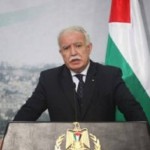 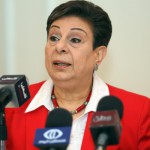