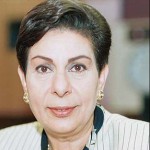 PLO Executive Committee Member Dr. Hanan Ashrawi condemned the Israeli Knesset’s approval of a law that allows the force-feeding of prisoners on hunger strike:
“Such a law is a politically-motivated mechanism of torture which constitutes a flagrant violation of international law and conventions. According to the World Medical Assembly’s Declaration of Malta on Hunger Strikers of November 1991, ‘forcible feeding is never ethically acceptable. Even if intended to benefit, feeding accompanied by threats, coercion, force or use of physical restraints is a form of inhuman and degrading treatment.’ 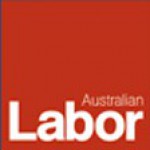 AFFIRMS Labor's support for an enduring and just two-state solution to
the Israeli-Palestinian conflict, based on the right of Israel to live
in peace within secure borders internationally recognised and agreed by
the parties, and reflecting the legitimate aspirations of the
Palestinian people to also live in peace and security within their own state. 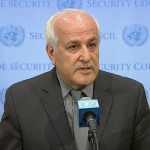 I congratulate New Zealand on its Presidency of the Security Council and thank you, Honorable Minister for Foreign Affairs Murray McCully, for presiding over this important debate, a reflection of your country's responsible, principled position vis-à-vis this issue and the commitment to uphold your Security Council mandate and contribute to international peace and security. 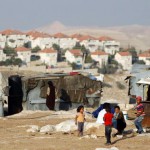 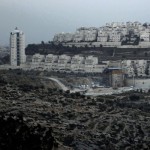 Israel has systematically pursued a policy of forcible transfer of civilian Palestinian populations, which is a crime against humanity under International law, and in the process has replaced the indigenous Palestinian population with foreign settlersthroughout Occupied Palestine. In particular, this policy has drastically affected Jerusalem, the Jordan Valley and the southern Hebron region. Some of the most dramatic examples of such policies can be seen in the villages of Abu Nawar and Susiya, in Jerusalem and Hebron respectively. Just today, Israeli forces uprooted 400 olive trees from the village of Beit Ula in the Hebron District. 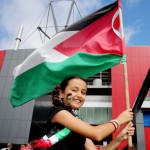 in a few days, the ALP's national conference will debate whether to recognise the state of Palestine. As a member of the federal Labor caucus and co-convener of the Australian Parliamentary Friends of Palestine, I urge my ALP colleagues and conference delegates to support calls for Labor in government to recognise Palestinian statehood. 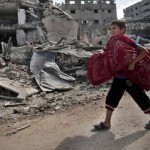 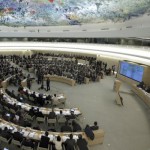 The Ministry of Foreign Affairs of the State of Palestine welcomed the adoption today by the UN Human Rights Council in Geneva of the resolution on “Ensuring accountability and justice for all violations of international law in the Occupied Palestinian Territory, including East Jerusalem” by an overwhelming majority of Member States. 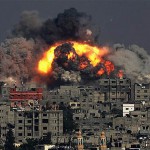 he United Nations human rights body called on Israel and the Palestinians to prosecute alleged war crimes committed in the 2014 Gaza war and to cooperate with the International Criminal Court's preliminary investigation. 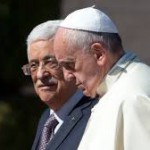