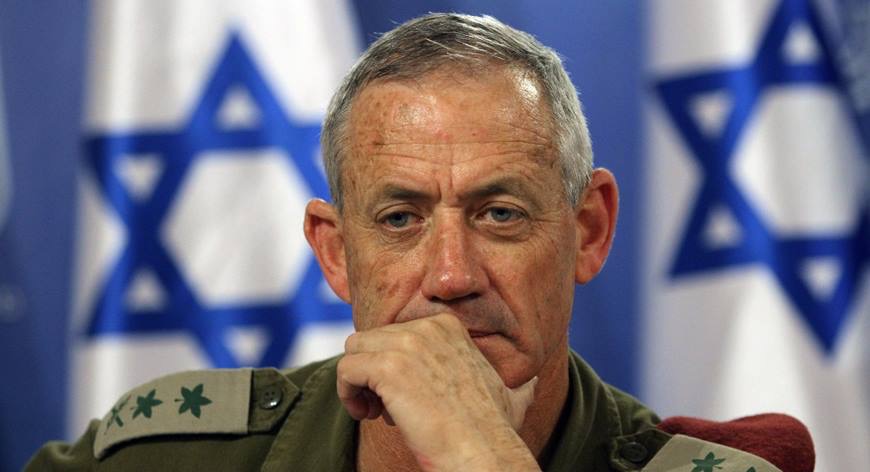 Former IDF Chief of Staff, Mr. Benny Gantz recently travelled to Australia and New Zealand as a guest of the United Israel Appeal. Gantz who served as the IDF Chief of Staff from 2011 to 2015 was instrumental in leading Israeli assaults on Gaza, Operation Pillar of Defence in 2012 and Operation Protective Edge in 2014. A high profile figure in Israel, Gantz has been praised for his military involvement and has been recently encouraged to pursue a political career. Recent investigations by the UN into War Crimes committed during Operation Protective Edge confirmed Gantz is widely perceived as a War Criminal. His visa approval to Australia and New Zealand sparked outrage by human rights activists who protested their anger towards Gantz during his visit to both countries.