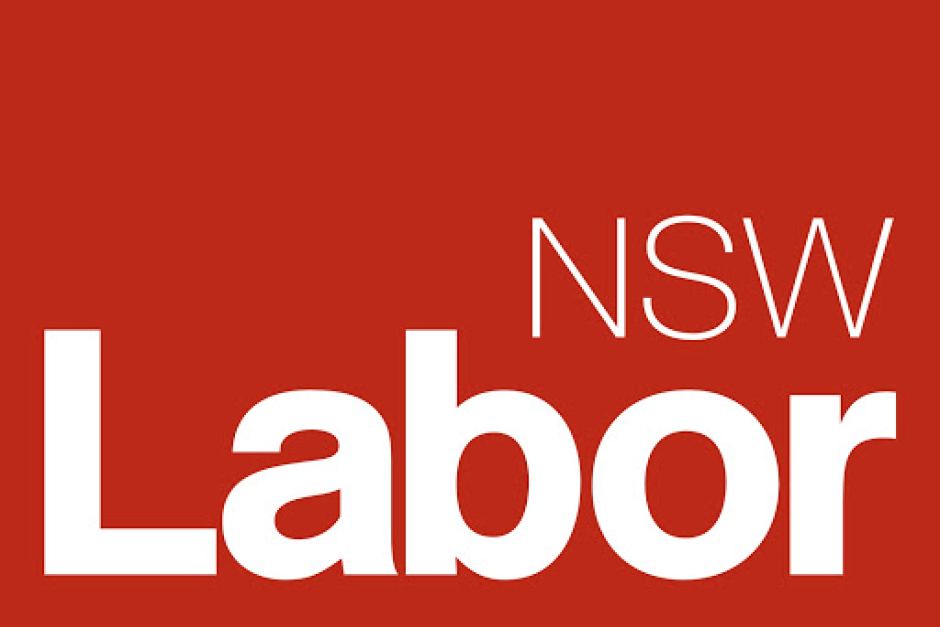 The NSW Labor State Conference held on the 13th and 14th of February saw 39 proposed resolutions regarding Israel and Palestine addressed, and resulted in a compromised motion between the pro-Palestinian and pro-Israeli members of NSW Labor right.

The resolution reads as follows:

The compromise theoretically means there will be different standards for sponsored travel to Israel for NSW MPs, Federal MPs, party officials and members.

The Australian Israel Labor Dialogue, along with the NSW Jewish Board of Deputies and AIJAC have expressed their support of the compromised resolution.

A number of Pro-Israel MPs however, have criticised the resolution as a de facto ban on such trips, as practical difficulties in visiting or staying in the West Bank exist as well as grave security issues in visiting Gaza.

Australian-Palestinian and Australian-Arab communities have responded positively to the resolution, believing it to be a ‘win’ and a positive step forward. Given the strength of the Israel Lobby, the outcome of ‘substantial time to be spent in both Israel and Palestine’ is a significant achievement. Furthermore, the large number of proposals with an emphasis on Palestine and the process of their debate both at the NSW Conference and in the media are observed as an empowering experience as it raises the profile of Palestine in the public consciousness.