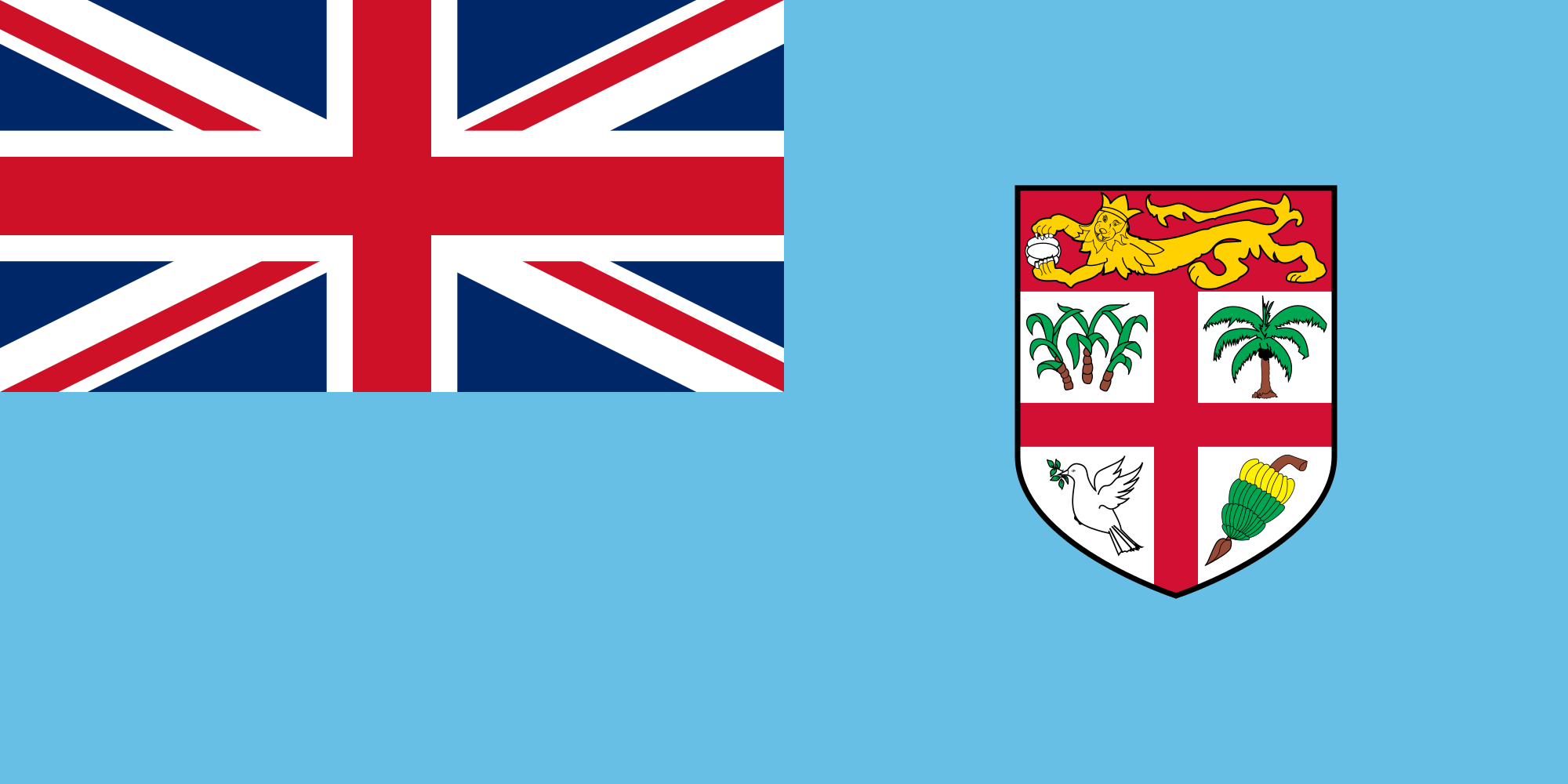 Tropical Cyclone Winston hit the Republic of Fiji on the 20th and 21st of February. Classed as a Category 5 cyclone, the highest possible rating, it has been described as one of the most powerful storms on record in the Southern Hemisphere.

The Cyclone caused extensive damage in all 4 Divisions of the country, with an estimated 40% of the population affected and the Western Division facing the majority of the damage. Homes and buildings including schools and health centers were also damaged by the storm.

The Fijian government has confirmed the damage will exceed an estimated total of US$500 million.

Tropical Cyclone Winston has left behind severe ramifications. In the aftermath of the Cyclone, an estimated 110,000 people are now living without access to safe drinking water and 112,800 people are in of shelter.

On the 1st of March it was confirmed that 43 people had died as a result of the Cyclone and the inability to obtain effective medical care.

Tropical Cyclone Winston has caused many uncertainties for the region. In Fiji as many people rely on subsistence agriculture, there are now ongoing concerns regarding food security.

Fijian citizens are now living in vulnerable situations, processing trauma and living in temporary shelters. Fijian officials have reacted to the current issue stating their needs to be concerted efforts to protect children and other vulnerable people from abuse during stages of rebuilding.

The UN has responded to Tropical Cyclone Winston by organising a Flash Appeal, aimed at raising US$38.6 million from the international community to assist Fiji with rebuilding costs.

Shelter, health, food, security, water, sanitation, hygiene, education and protection have been the key areas of focus identified by the UN as requiring urgent attention.

Dr. Malki assured the Fijian Minister that Fiji has full support from Palestine during every stage of the rebuilding process.

Australia and New Zealand responded to the crisis by sending money and military equipment including HMAS Canberra and four military helicopters to assist in the completion of aerial surveys, evacuations, and transportation of medical supplies and food.

New Zealand’s Foreign Minister, Murray McCully visited the region for a day where he expressed New Zealand would donate NZ$1.8 million to support the process.

The HMNZS Canterbury also sent 40 military personal including four military helicopters and a medical team with supplies to support with the rebuilding efforts.