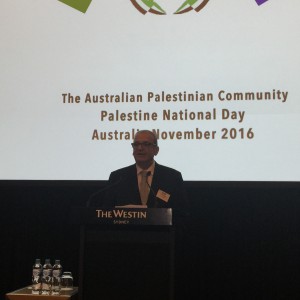 Ambassador Abdulhadi delivered a speech at the event, the contents of which you can find below: