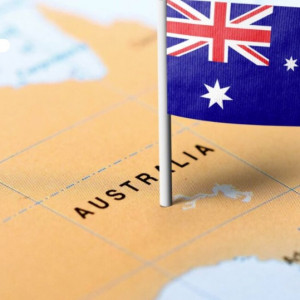 On Wednesday March 28, Ambassador Izzat Abdulhadi participated in the Australian Institute of International Affairs' (AIIA) annual dinner at The Boat House restaurant in Canberra. The President of the Institute warmly welcomed the Ambassador and extended his greetings and best wishes to the Palestinian people.

Mr. David Irvine AO was the guest of honour and speaker at the dinner. Mr. Irvine discussed the Australian Foreign Policy White Paper with a focus on the relationship between Australia and China and the main challenges facing this relationship in the near future. He also provided a solid analysis of Australia's current foreign policy including the nature of Australia's relations with regional partners and international allies.

The dinner was attended by members of the International Diplomatic Corps, a number of Australian government officials and other prominent figures from academia and the wider community.