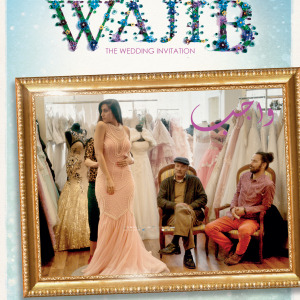 The film just premiered at the Sydney Film Festival and was voted in the Top 10 at Melbourne's International Film Festival Audience Awards. It will also screen during the Palestinian Film Festival (20 September - 4 November 2018) in all state capitals.

It will officially open on 11 October in Melbourne, Sydney and Hobart, on the 18th in Brisbane, 19th in Canberra, and later in October in Adelaide and Perth.

You can find more information on the film and its screening times here: