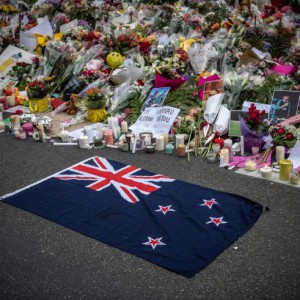 He met with families of the deceased and expressed his sincere condolences, and also visited some of the injured to wish them a speedy and full recovery. In his discussions with Muslim, Arab and Palestinian community leaders and members, he was able to gain a first-hand understanding of their experiences of and views on the terrorist attack and its implications. Six Palestinians have been identified as victims.

He noted how heartening it was to witness both Christchurch's and the wider New Zealand community's outpouring of sympathy and solidarity. The level of support for the NZ Muslim community, from everyone including school students and the elderly, has been truly inspiring.