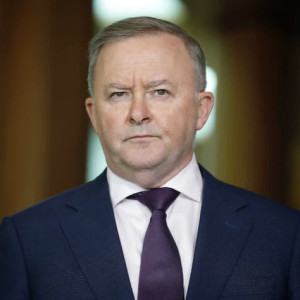 On July 29th, Ambassador Abdulhadi met with the Leader of the Opposition, Mr Anthony Albanese MP, at his office in the Federal Parliament. The two parties discussed the latest positions of Mr Albanese presented during his Zoom session with the Executive Council of Australian Jewry (ACAJ).

The topics discussed included Israeli apartheid, colonization, anti-Semitism, Israel as a Jewish State, and the decision of the Labour party to recognize the state of Palestine if it wins the next election.