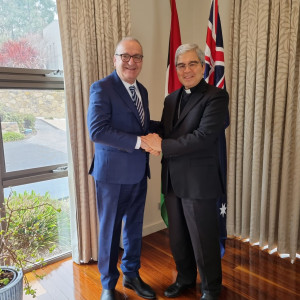 On July 15th, Ambassador Abdulhadi attended a farewell dinner for the Nuncio organized by the Lebanese Ambassador at his residence, attended by many Heads of Missions. 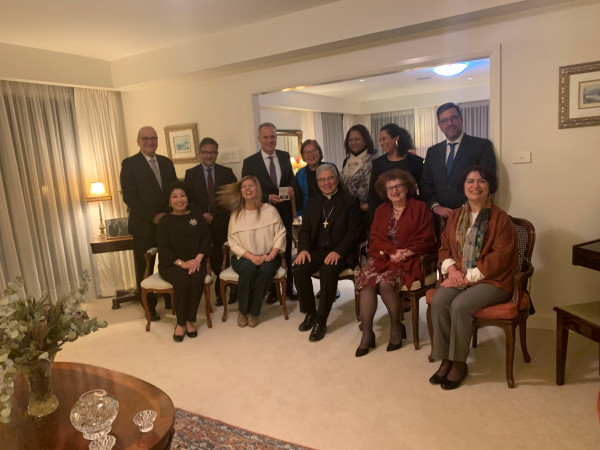