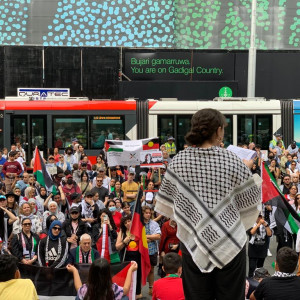 Ambassador Izzat Abdulhadi and the Staff of the Palestinian Embassy participated in the Sydney Rally that was organized by Palestine Action Group Sydney to commemorate the 74th Anniversary of the Palestinian Nakba. Thousands of people (including a number of Australian MP's) were in attendance to hear the distinguished speakers, pay their respects, and march in solidarity with the Palestinian people. 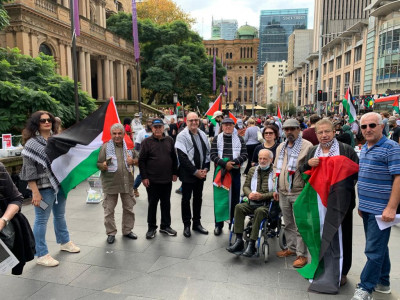 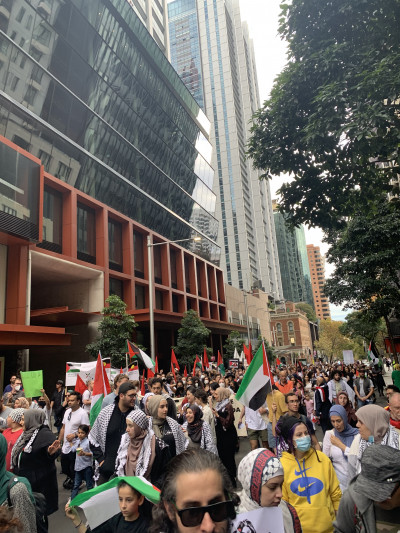 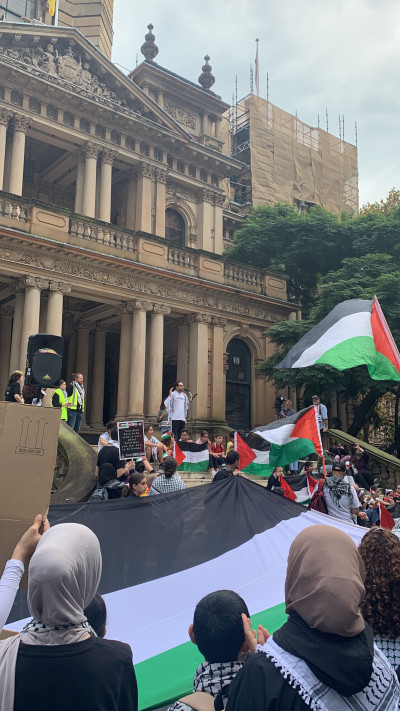 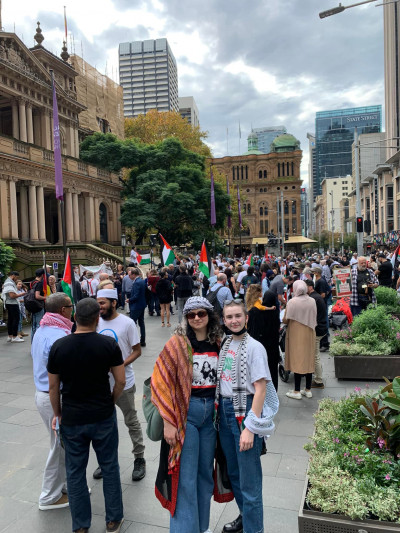