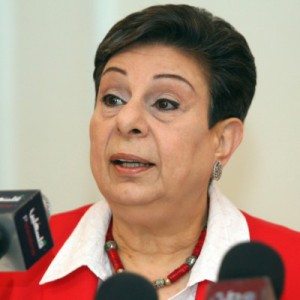 There is an urgent need for all countries to intervene immediately and work together to provide emergency relief and put an end to the bloodshed and the loss of innocent lives in the al-Yarmouk refugee camp.

We call on all members of the international community, particularly the United Nations, European Union and the United States, to safeguard the innocent people of Yarmouk and ensure that all sides commit to a permanent ceasefire.

The tragic circumstances in the al-Yarmouk camp also serve as an important reminder that the Palestinian refugee question must be resolved. Palestinian refugees have suffered for far too long, and it is high time that their plight is recognized by the international community and put to an end in accordance with international law and conventions, including the United Nations General Assembly Resolution 194 and the 1951 Geneva Convention Relating to the Status of Refugees.”