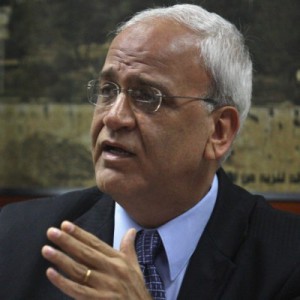 Concurrent with this Israeli escalation, Netanyahu insists on consolidating Israel’s racist oppressive policies across occupied Palestine, and particularly in and around occupied East Jerusalem, through further demolitions, expropriation, and murder.

Netanyahu and his right-wing extremist government cannot and will not break the will of our people to fulfill our inalienable rights in an independent State of Palestine with East Jerusalem as its capital.

The Palestinian leadership will not remain silent. We continue to report all Israeli crimes committed against our people to the International Criminal Court, and to call upon world leaders to take immediate action to prevent such crimes. The only way toward a just and lasting peace is for Israel to end its belligerent occupation of Palestine.