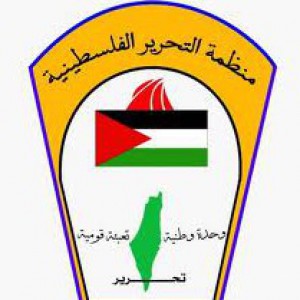 The Palestine Liberation Organization calls for resorting to other means to spare the blood of our people and prevent more devastation and woes.


The statement said: “We call for resorting to other means to spare the blood of our people and prevent more destruction and displacement for the Palestinians in Al- Yarmouk Refugee Camp." The statement added: "We refuse to be drawn into any armed campaign, whatever its nature or cover.”


The PLO confirmed that it will work in order to stop all forms of aggression and armed actions, in collaboration with all stakeholders, especially the international relief agency, UNRWA, and all parties that have a common interest not to drag the camp to more devastation and woes.


The statement concluded : “The Palestine Liberation Organization remains keen in its relations with all parties and confirms its refusal to be drawn into any military action of any kind.”