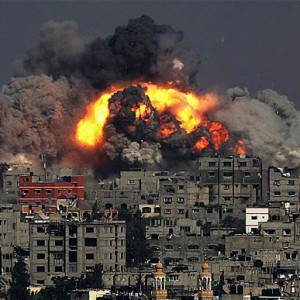 The United Nations human rights body called on Israel and the Palestinians to prosecute alleged war crimes committed in the 2014 Gaza war and to cooperate with the International Criminal Court's preliminary investigation.

The 47-member state Geneva forum adopted a resolution, presented by the Palestinian delegation backed by Muslim states, by a vote of 41 in favour, one against (the United States) and five abstentions. All European Union member states, including Britain, France and Germany, voted in favour.