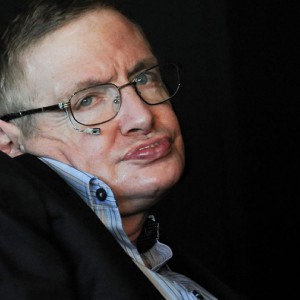 “The Palestinian leadership and the Palestinian people mark with sorrow the passing of British legendary theoretical physicist, best-selling author of “A Brief History of Time,” and a uniquely courageous person, Dr. Stephen Hawking.

We join the rest of the world in celebrating his exceptional achievements and legacy, not just in science but in his deep understanding of the human condition and spirit.

Many in Palestine remember his visit to Birzeit University in 2006 in which he shared his knowledge and inspired many Palestinians young and old.

We also remember his principled stand in defying the Israeli occupation of Palestine and his refusal to appear at the Presidential Conference in Israel in 2013, as not to be complicit in its cruel and illegal occupation.

Professor Hawking was also a supporter of non-violent resistance including the BDS Movement and called for the international community to sanction Israel for its occupation.

He will be globally missed.”