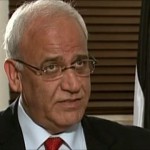 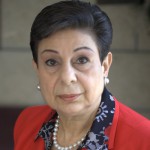 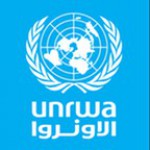 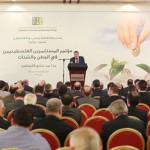 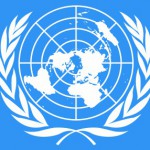 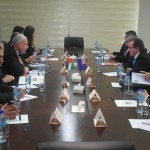 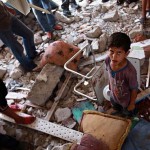 Israel was responsible for striking seven United Nations sites used as civilian shelters during the 2014 Gaza war in which 44 Palestinians died and 227 others were injured, an inquiry ordered by UN secretary general Ban Ki-moon has concluded. 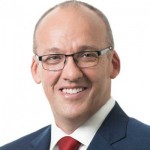 NSW Labor leader Luke Foley announced yesterday that any Labor MPs receiving assisted travel to Israel would be expected to spend an equivalent time in the West Bank and/or Gaza to hear the case of the Palestinians.
"Labor believes in a two-state solution. A two-state solution must be built on understanding the perspective of two peoples". 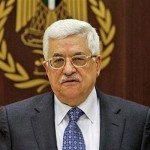