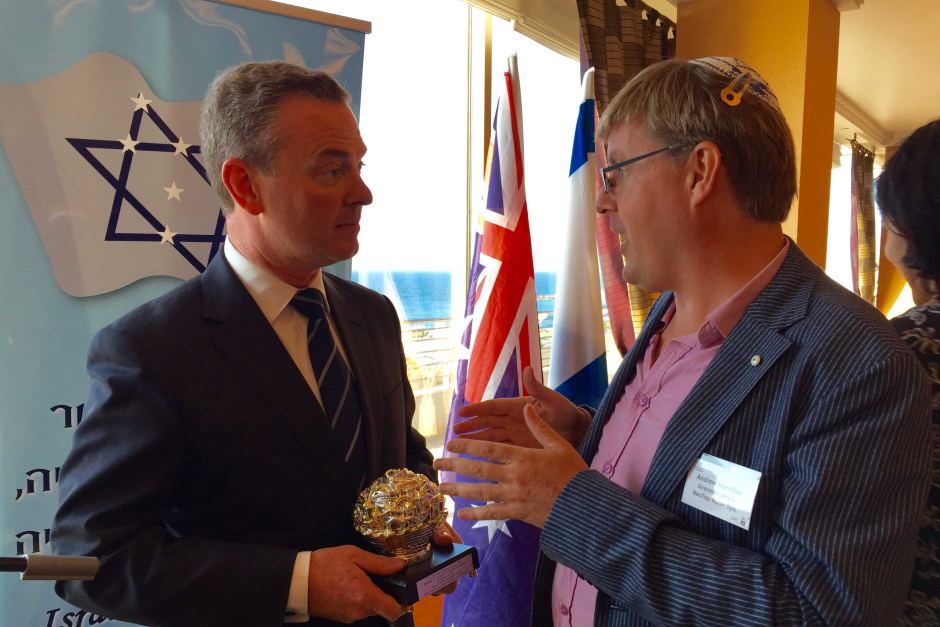 Minster Pyne also met with Israeli officials in Tel Aviv where he announced the first phase of the Australian initiative ‘landing pad’, an initiative for Australian start-ups, set to be launched in Tel Aviv in 2016. Minister Pyne also signed the Statement on Innovation and Cooperation with Israel’s Chief Scientist of the Ministry of Economy, Mr Avi Hasson. The statement signals Australia and Israel’s intention to continue negotiating two treaties, one on Industrial Research and Development, and another on collaboration in Science and Technology.”