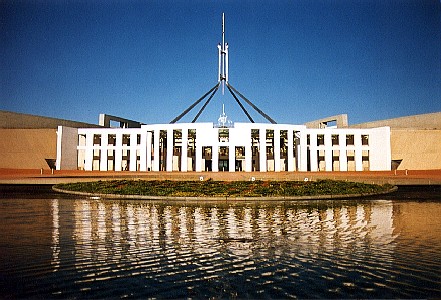 During the February and March Parliamentary sittings, Ambassador Abdulhadi met with a number of Parliamentarians in the Australian Federal Parliament. The Ambassador expressed his appreciation for MPs who have shown support for Palestine, and commended their vision towards addressing the current situation in the region.

During the Parliamentary sittings the Ambassador met with various MPs and Senators to discuss a range of areas on the subject of Palestine.

The Embassy aims to increase its presence at the Federal Parliament during 2016, and will place engagement with the new parliament following the 2016 elections at the height of its priorities