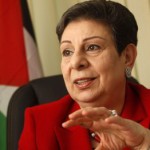 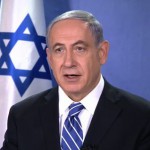 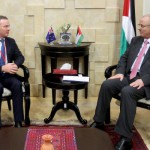 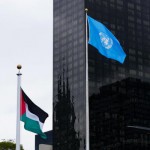 At its 2nd plenary meeting, on 18 September 2015, the General Assembly, on the recommendation of the General Committee, decided to include in the agenda of its seventieth session the item entitled “Permanent sovereignty of the Palestinian people in the Occupied Palestinian Territory, including East Jerusalem, and of the Arab population in the occupied Syrian Golan over their natural resources” and to allocate it to the Second Committee.
The Committee adopted draft resolution A/C.2/70/L.21 by a recorded vote of 156 to 7, with 9 abstentions. 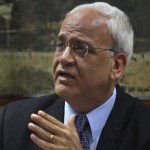 The conviction by an Israeli Military Court of Comrade Khalida Jarrar, a democratically-elected member of our parliament and the High National Committee for the International Criminal Court (ICC), is a reflection of the daily oppression and Apartheid policies imposed by Israel, the occupying power, against the Palestinian people. 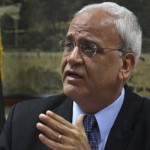 The Prime Minister of Palestine, H.E Dr Rami Al Hamdallah, received the Australian representative to the Palestinian Authority, Mr Tom Wilson.
In the meeting, Dr Hamdallah has thanked Mr Wilson for his efforts to promote bi lateral relations between Australia and Palestine and wished him a successful personal and professional life. 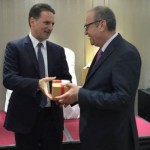 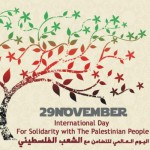 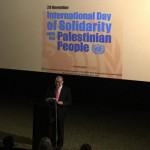 To mark International Day of Solidarity with the Palestinian People the General Delegation of Palestine to Australia, New Zealand and the Pacific organized in collaboration with UNIC Canberra and the Council of Arab Ambassadors an event at Palace Electric Cinema in Canberra.
The official proceedings were opened by The UN Secretary-General’s message for the Day read out by Mr. Christopher Woodthorpe Director of UNIC Canberra, followed by Guest of honor and Palestinian Film maker and Director of Open Bethlehem Ms Leila Sansour, and then H.E Mr Mohamed Mael-Ainin, Ambassador of Morocco, Dean of the Council of Arab Ambassadors, and then the Ambassador of the State of Palestine H.E. Ambassador Izzat Abdulhadi.
The ceremony included the screening of the film “Idol”.