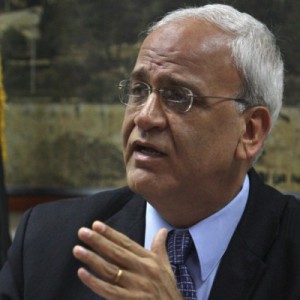 We are particularly concerned with the situation in Al Hadidiya and the Jordan Valley, where Israeli colonization policies have dramatically reduced the Palestinian population for the benefit of illegal Israeli settlements. The international community has the responsibility to protect the Palestinian people living under occupation, and particularly, vulnerable communities that have been deprived of their basic rights, including their right to a home and enjoyment of their property, access to their natural resources, and to other basic services.

Home demolitions are part of the Israeli colonial policy to facilitate the annexation of Palestinian land and forced displacement.  Countries who claim to support the two-state solution but have failed to recognize the State of Palestine on the 1967 border must do so immediately, just as other policies must be implemented, including banning all settlement products and divesting from all companies directly or indirectly involved with the Israeli occupation and colonization of Palestine.  We commend the efforts of civil society, working tirelessly to ensure their governments and communities stop rewarding companies involved in home demolitions through legislation and divestment campaigns.