Australia and New Zealand pride themselves on their acceptance of diverse cultures and giving everyone a “fair go”. It is through such principles that members of the Palestinian community have been welcomed into these nations. Most of the migration of Palestinians to Australia has occurred after major conflicts that displaced many Palestinian people from their homes. In the 2011 Census, there were 2696 Palestinian-born Australians, with the majority living in New South Wales (53.6%) and Victoria (27.3%). Their median age was 63 years-old, with 42% identifying as Christian and 39.5% identifying as Muslim. Additionally, 9107 Australians reported having Palestinian ancestry. There is a smaller Palestinian community in New Zealand—in the 2013 Census, 135 New Zealanders identified as Palestinian, with the majority (52.2%) living in the Auckland region. Their median age was 25 years-old and the majority of them (84.1%) identified as Muslim. 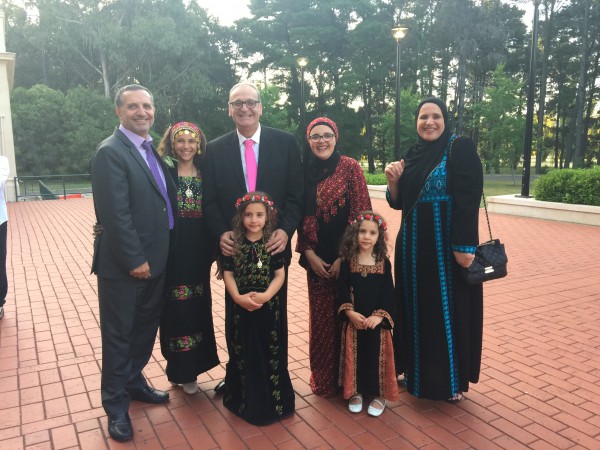