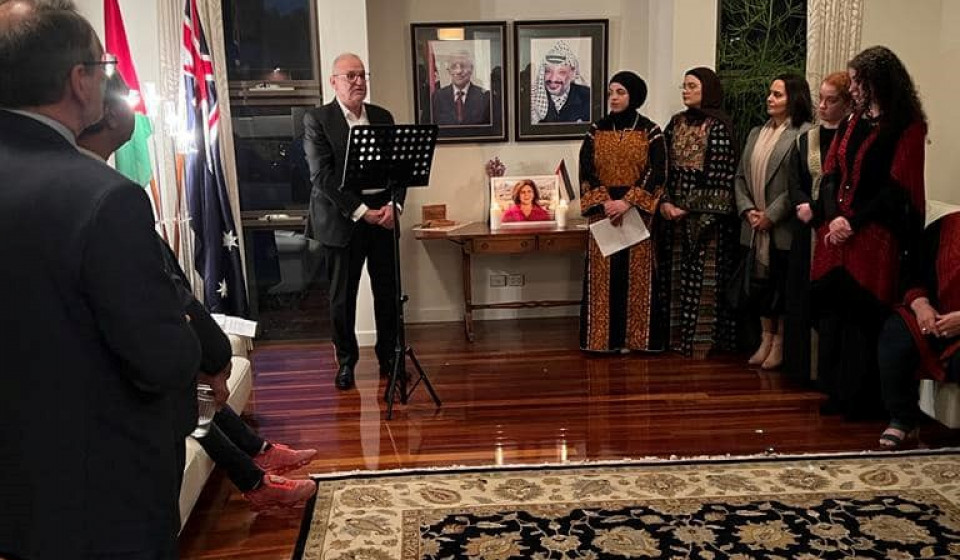 The Palestinian Embassy in Canberra organized a Reception in the evening of May 21 to commemorate the 74th Anniversary of Al Nakba (catastrophe). 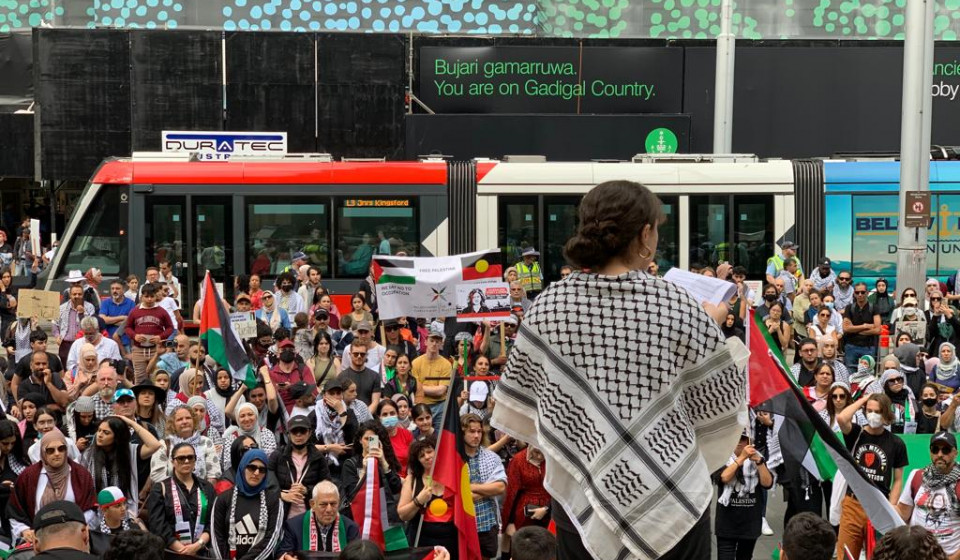 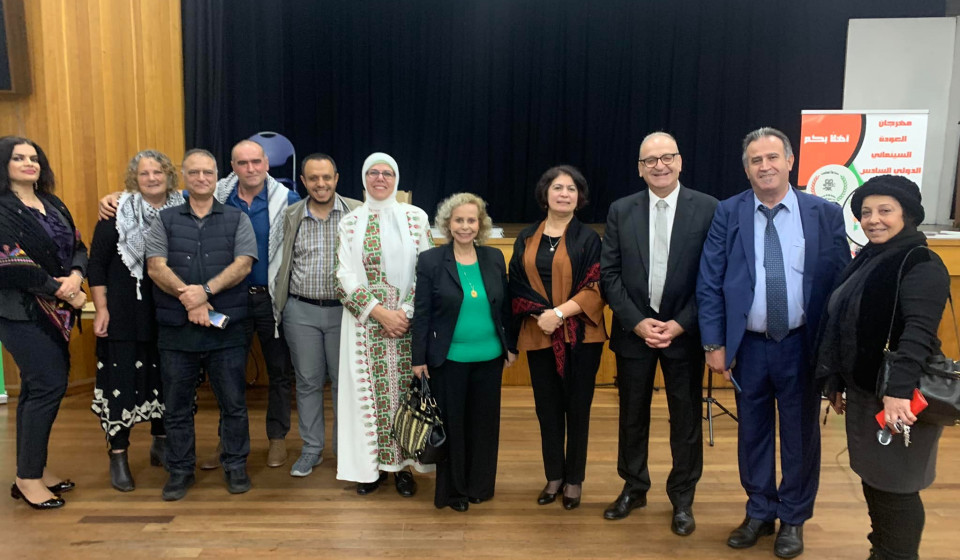 On May 14, Ambassador Izzat Abdulhadi has participated in a gathering to commemorate the 74 anniversary of the Palestinian Nakba in Sydney, attended by representatives of Arab and Palestinian communities, journalists and others who are interested in Cinema industry. 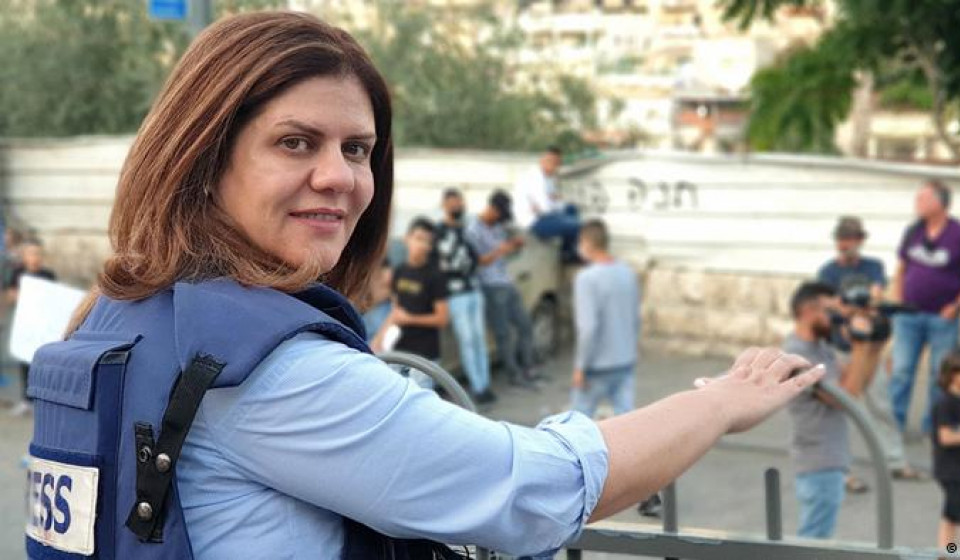 In honour of Shireen Abu Akleh, veteran Palestinian journalist who was targeted and killed by Israeli occupation forces on May 11th 2022 while doing her job and wearing a press vest, the General Delegation of Palestine to Australia, Aotearoa New Zealand and the Pacific opened a Virtual Book of Condolences to. 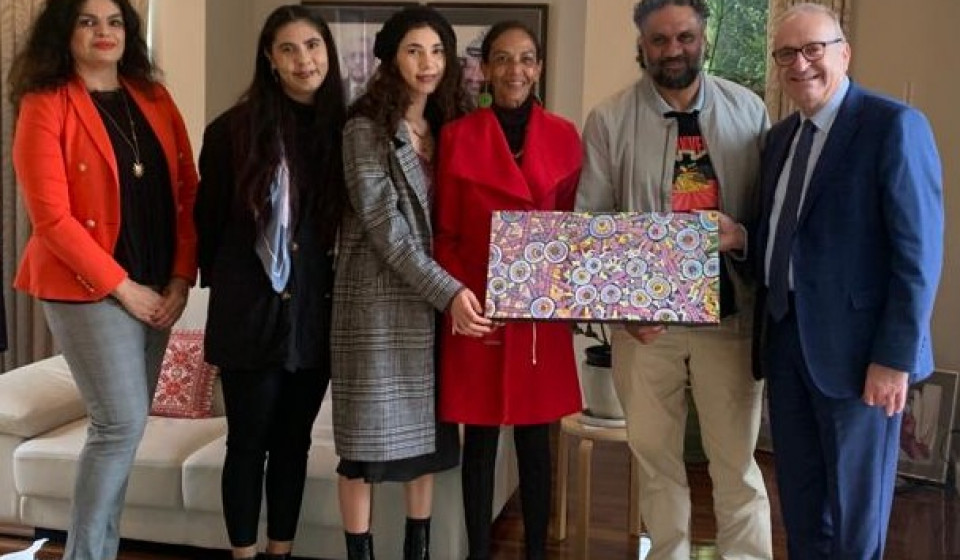 On May 11, Ambassador Abdulhadi and the Embassy Staff met with the representatives of the Aboriginal Tent Embassy at the Palestinian Embassy premises in Canberra. 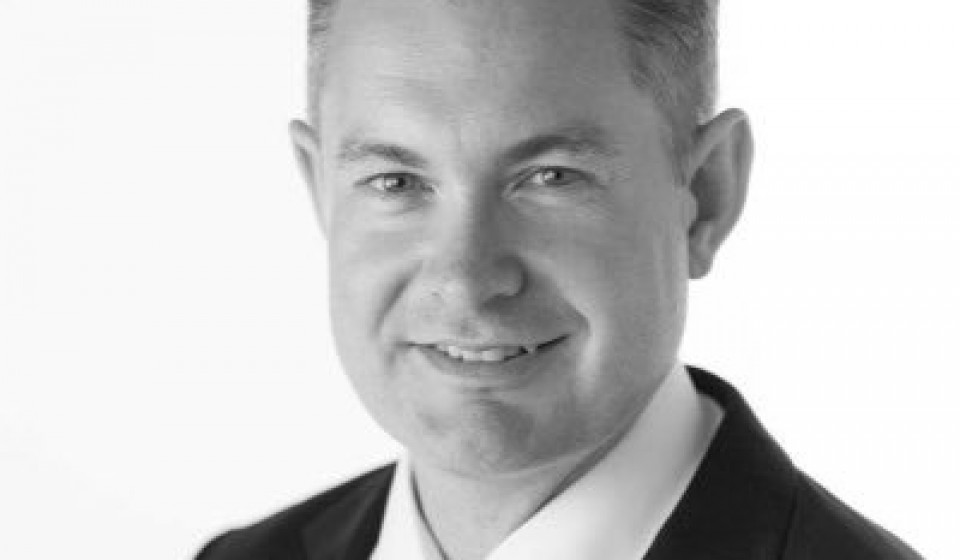 On May 11, Ambassador Abdulhadi met with Mr Jonathan Curr, the new Divisional Manager for the New Zealand Ministry of Foreign Affairs and Trade Middle East and Africa Division to congratulate him on his new position, as well as to discuss recent political developments in Palestine, bilateral relations between the State of Palestine and. 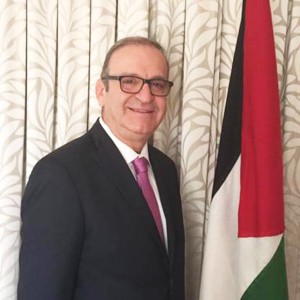 His Excellency Izzat Salah Abdulhadi is the Head of the General Delegation of Palestine to Australia, New Zealand and the Pacific.

General Delegation of Palestine to Australia, New Zealand and the Pacific 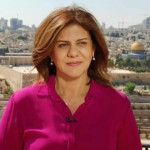 Ambassador of the State of Palestine, Dr Izzat Abdulhadi, and the Staff of the General Delegation of Palestine to Australia, Aotearoa New Zealand and the Pacific would like to express our deepest condolences following the death of the well-known senior journalist Ms Shireen Abu Akleh who was shot and killed...

To mark the Palestinian National Culture Day on March 13th, the Palestinian Central Bureau of Statistics (PCBS) and Ministry of Culture (MOC) reviewed the status of cultural institutions in Palestine.

International Women’s Day is a time to celebrate the progress made on women’s rights, celebrate the social, economic, cultural, and political achievements of women, and to call for an end to gender inequality. In this context, the General Delegation of the State of Palestine to Australia, Aotearoa New Zealand and...

The situation in the Sheikh Jarrah neighbourhood of occupied East Jerusalem is critical; the neighbourhood is currently under siege, facing constant and escalating attacks by Israeli occupation forces (IOF) and extremist Jewish settlers as part of Israel’s official pursuit of the Judaization of Jerusalem and attempts to decide the future...