New Zealand and Palestine have maintained a strong relationship throughout their engagement in diplomatic consultations. This has been achieved through cooperation on various pathways. Palestinian Foreign Minister Dr Riad Malki visited New Zealand in 2015, where he and the New Zealand Minister of Foreign Affairs Murray McCully discussed a variety of issues. These included New Zealand’s role as a non-permanent member of the United Nations Security Council (UNSC) and their commitment to promoting the vision of a two-state solution and ending the Israeli occupation. Later that year, Murray McCully reciprocated by visiting Palestine, where he met with Palestinian President Mahmoud Abbas and Prime Minister Dr Rami Hamdallah among others.

New Zealand have continued to show an even-handed approach to the Israeli-Palestinian conflict, based on international law and United Nations resolutions. This is evident in their unwavering commitment to voting in favour of United Nations General Assembly (UNGA) Resolutions that assert the applicability of the Fourth Geneva Convention to the Occupied Palestinian Territories (OPT) (Table 3) and those that condemn the continued construction of Israeli settlements in the OPT (Table 4). New Zealand also affirmed its support for Palestine by voting in favour of the UNGA resolution that upgraded the status of Palestine to a Non-Member Observer State in 2012. New Zealand consolidated this support in 2014 by commencing formal bilateral communication with the Palestinian Foreign Ministry in Ramallah.

In 2015, New Zealand utilised its non-permanent seat on the United Nations Security Council to propose a draft resolution that (among other proposals) called on Israel to cease building illegal Israeli settlements in OPT. Although this draft resolution has not yet been submitted to the UNSC, it has further showed New Zealand’s commitment to finding a just solution to the Israeli-Palestinian conflict. Palestine will continue to cooperate with New Zealand to clarify issues and facilitate the formulation of such a solution.

The New Zealand government enjoys bi-partisan support for a two-state solution based on 1967 borders. Major parties also agree on the illegality of Israeli settlements in OPT according to international law. Former Prime Minister Helen Clark and current Shadow Minister of Foreign Affairs David Shearer vocally support the Palestinian right to self-determination in an independent state with East Jerusalem as its capital. The current New Zealand Government has expressed its preference for direct negotiations between Palestine and Israel. However, New Zealand is not averse to multilateral diplomacy and hasn’t ruled out the possibility of recognising a Palestinian state if the next round of direct negotiations should fail. New Zealand and Palestine will continue working side by side to produce just and mutually beneficial political outcomes. 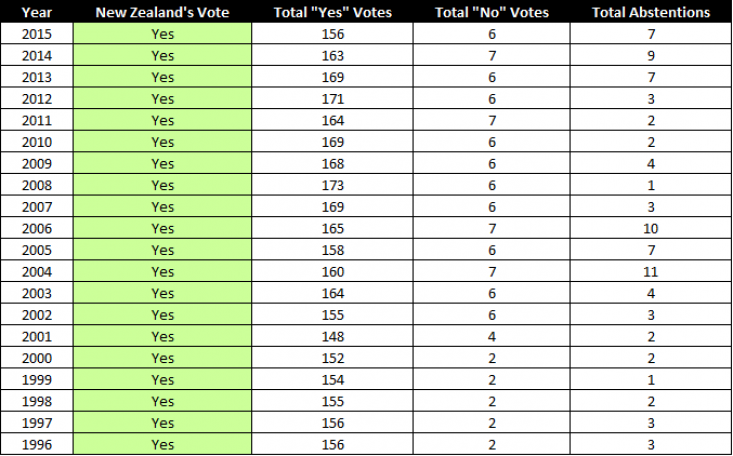 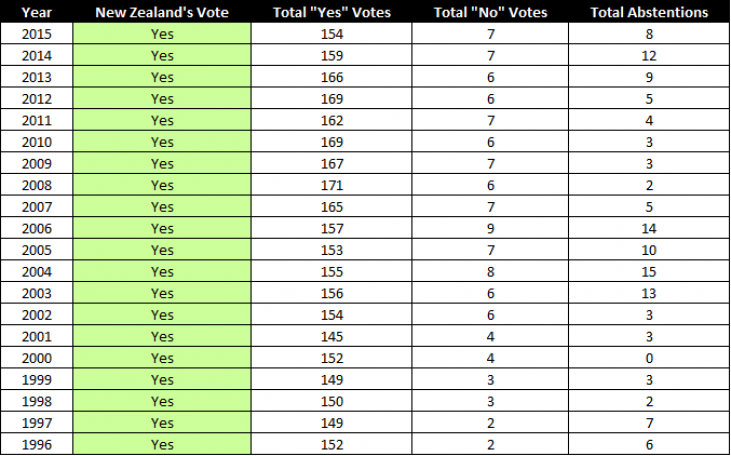