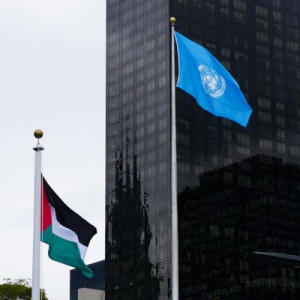 Australia Abstained and New Zealand voted in favour of the Permanent sovereignty of the Palestinian people in the Occupied Palestinian Territory, including East Jerusalem, over their natural resources.