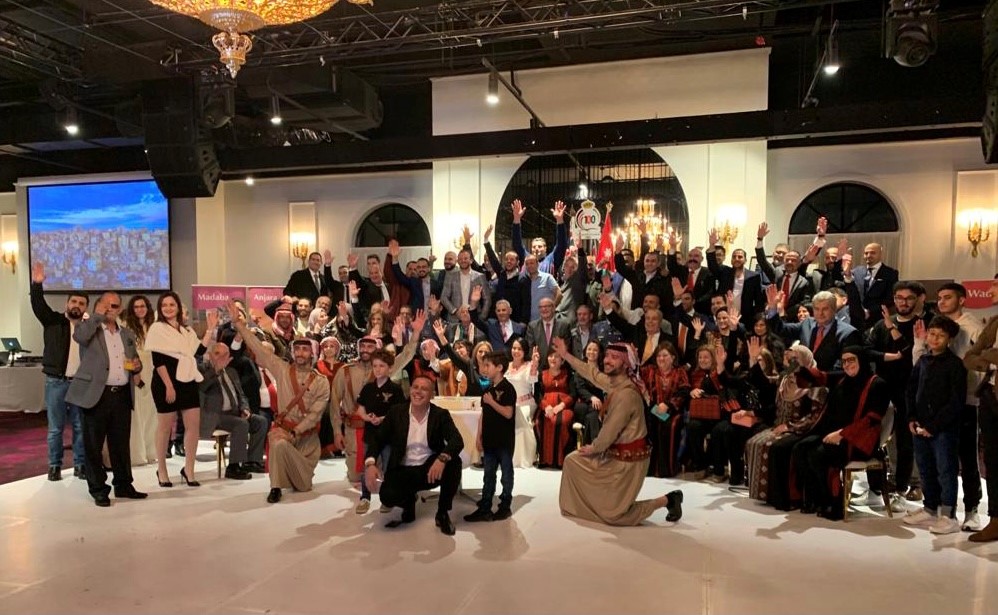 On June 18, the Palestinian Ambassador participated in Jordanian Independence Day which was held in Sydney. The Jordanian ambassador, HE Dr Ali Kraishan, delivered the main speech highlighting Jordanian achievements in the last 75 years, since the creation of the Hashemite Kingdom of Jordan.

The function was attended by members of the Arab and International Diplomatic Corp, representatives of civil society and a large number of members of the Muslim, Arab and Jordanian communities.

It included a diverse array of activities, including a Jordanian Dabkah performance and fashion show.