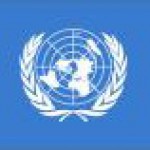 It is reminder that symbols are important – and that a symbol can lead to action in the right direction.

A further development in Australian domestic politics with the potential to impact Australian-Palestinian relations was the internal leadership reshuffle led by Malcolm Turnbull, the former Minister for Communications and a leading member of the Liberal Party. 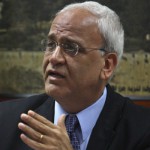 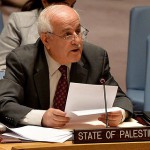 Identical letters sent today to the UN Secretary-General,President of the Security Council,President of the UN General Assembly on Israel's illegal actions and provocations at Al-Haram Al-Sharif in Occupied East Jerusalem. 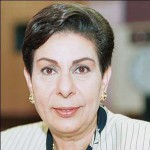 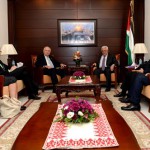 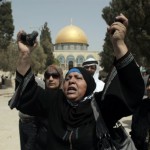 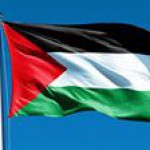 We are grateful to all of the Member States that supported this resolution and convey the deepest appreciation of the Palestinian people and their leadership for the honorable position they have taken on this most meaningful issue for our people. We also express special thanks to the cosponsors of the resolution for their consummate support for this initiative, consistent with their abiding support for the just cause of Palestine. The positive votes of Member States today constitute a reaffirmation of the longstanding, principled position of the international community in support of a just, lasting, 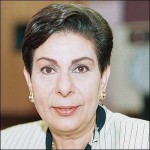 “Israel is in the business of creating refugees and ethnic cleansing; it bears a moral responsibility for the plight of the Palestinian refugees and the grave injustices of the past.

The Ambassador of the General Delegation of Palestine to Australia, New Zealand and the Pacific, Mr. Izzat Abdulhadi, made a successful visit to Fiji through the participation in the Pacific Countries Development Forum.