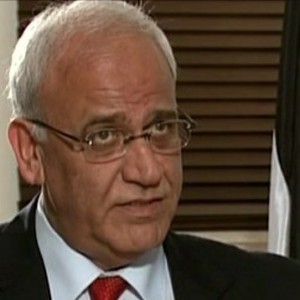 
The State of Palestine signed a number of international treaties, all of which are consistent with the values of our nation, the foremost of which is respect for international human rights and humanitarian law.


Yesterday evening, the Security Council was presented with an opportunity to reaffirm its commitment to peace by approving a resolution that is in conformity with international law and several previously adopted United Nations resolutions. Although the majority of the Security Council voted in favor of the resolution, certain countries continue to actively block steps towards ending Israel’s belligerent occupation and its systematic violations of international law.


We signed the treaties, and particularly the Rome Statute of the International Criminal Court, in order to ensure the protection and advance the rights of our people. There must be accountability and those who are concerned about courts, should stop committing crimes.


This does not constitute a unilateral step. On the contrary, this is a step towards the internationalization of the solution. Palestine has, and will continue to use, all legitimate tools within its means, in order to defend itself against Israeli colonization and other violations of international law.


Tonight, we call upon the international community to assume its responsibility in order to achieve a just and lasting peace in Palestine, including ending the occupation that began in 1967. We have provided our people, and all those who seeking a just peace, a horizon of hope. We trust that the international community will stand by us, as we seek to exercise the long overdue rights of our State and of our people.


List of treaties signed tonight by H.E Mahmoud Abbas, President of the State of Palestine.