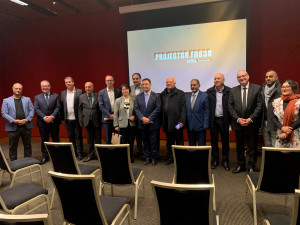 On June 8, Ambassador Abdulhadi participated in a gathering in solidarity with the Palestinian people organized by the NSW Parliamentary Friends of Palestine. The meeting discussed the recent Israeli eviction’s process of houses and people in Sheikh Jarrah and the assault on Gaza Strip.

MPs delivered speeches in which they expressed their solidarity with the families of the victims in Gaza and condemned the Israeli human rights violations in the Occupied Palestinian Territories (OPT). Also, the speakers discussed the Australian position towards these events and asked the Australian government to recognize the State of Palestine.

Ambassador Abdulhadi also spoke on the occasion, analysing the root causes of the conflict and calling on the Australian government to recognize the State of Palestine without further delay. 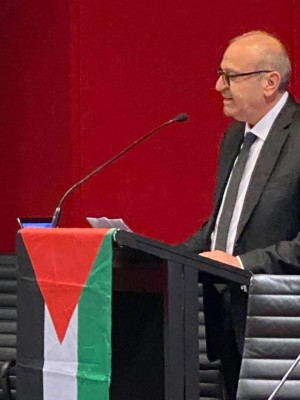