Presentations by the Guest Speakers were followed by an Audience Q+A. 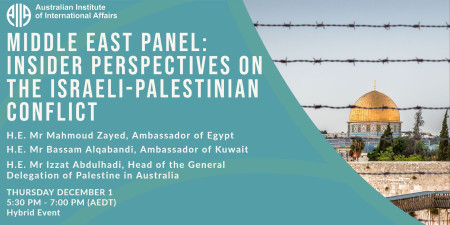