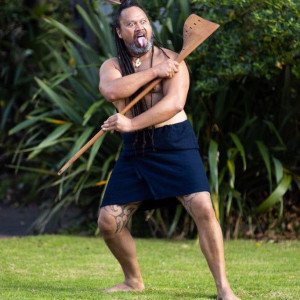 At the invitation of the Aotearoa New Zealand Ministry of Foreign Affairs and Trade (MFAT) Ambassador Abdulhadi paid a visit to Aotearoa New Zealand from June 6 to June 14, 2022, to participate in a Diplomatic Study Tour of Tauranga and Hamilton/Kirikiriroa with other non-resident heads of missions based in Canberra and resident heads of missions based in Wellington.

The participation of the General Delegation of Palestine through Ambassador Izzat Abdulhadi set an important diplomatic precedent, as it was the first time that the Palestinian Ambassador was invited to participate in this official annual visit alongside other heads of diplomatic missions. The invitation and participation of the Palestinian Ambassador strengthened the diplomatic legitimacy of the General Delegation of Palestine and cemented a new reality that cannot be ignored in the future.

The Study Tour’s program included visits to the most important emerging economic facilities in Northern Aotearoa New Zealand, focusing on the cities of Tauranga and Hamilton. The facilities included a pilot project for the cultivation and export of kiwi fruit, factories for glass and aluminum, factories for robots and motorcycles powered by alternative energy, amd various research and development centers, many of which were related to the use of oceans for the food industry.

The Study Tour program also included visits to some of the most important historical and tourism sites in the area, where the diplomats were briefed on important local heritage and cultural arts. The delegation visited Māori (indigenous) communities and the residence of the Māori King, Tūheitia Paki, in Ngāruawāhia. These visits were excellent opportunities to learn about the traditions, customs, culture and heritage of the indigenous Māori people, and were also an opportunity for Ambassador Abdulhadi to meet with indigenous leaders and share the Palestinian narrative and history, especially in the context of their shared struggle against colonialism and racism.

The Study Tour also included meetings with local officials in Tauranga and Hamilton, who gave an overview of their various activities in managing the economy, infrastructure, etc., and meetings with academics from local universities who briefed them on their most important academic programs, including the conditions and procedures related to the admission of international students.

The Study Tour also included many activities for networking and coordination with local business owners, industrialists and diplomatic officials. 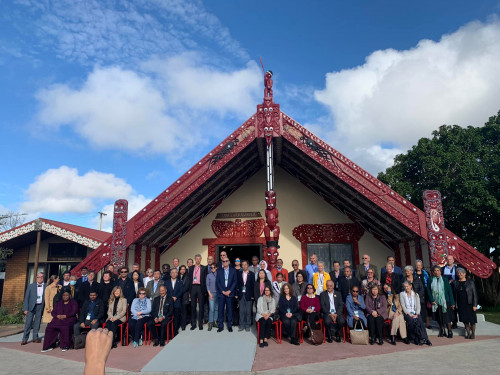 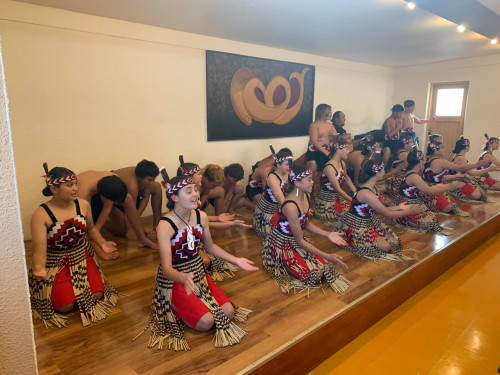 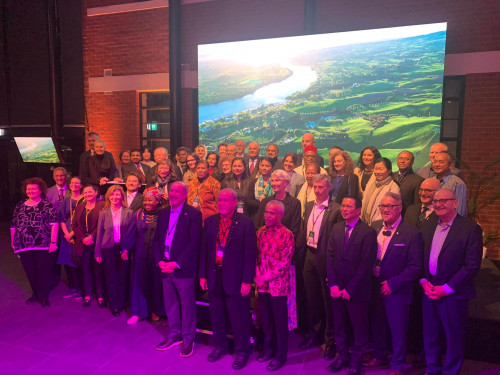 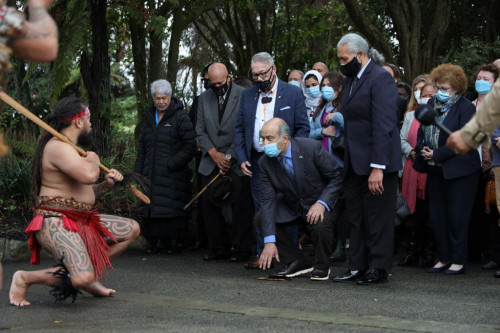 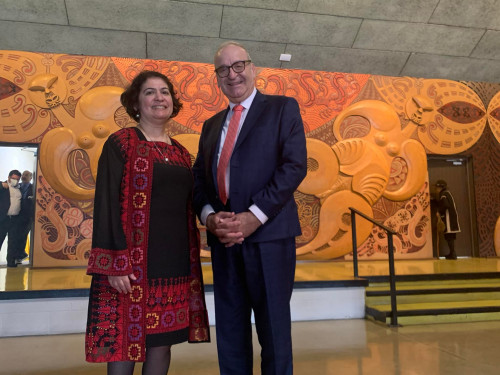 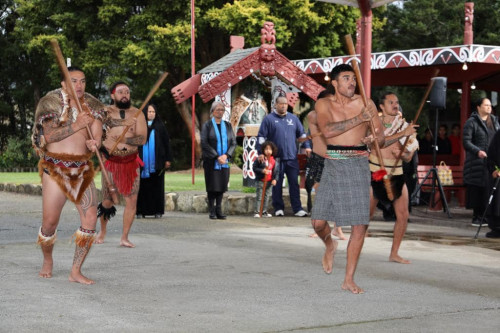 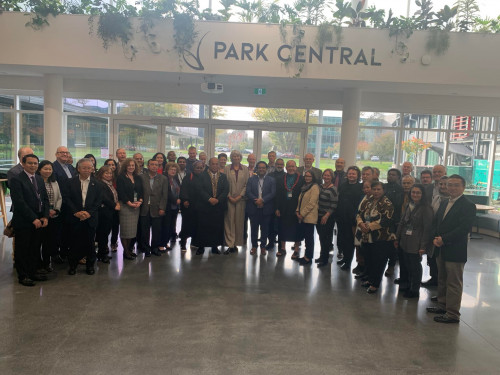