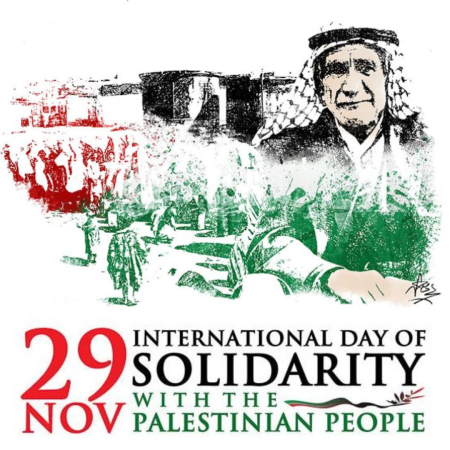 Today, the General Delegation of Palestine commemorated the United Nations International Day of Solidarity with the Palestinian People at Parliament House in Canberra. The strong support for the Palestinian cause and recognition of the State of Palestine by the speakers and attendees was evident, and their ongoing solidarity is deeply appreciated. [Press Release] 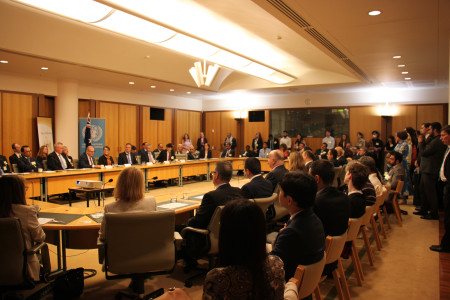 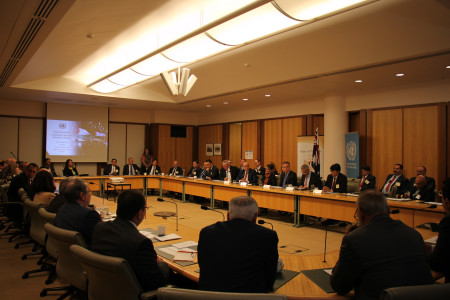 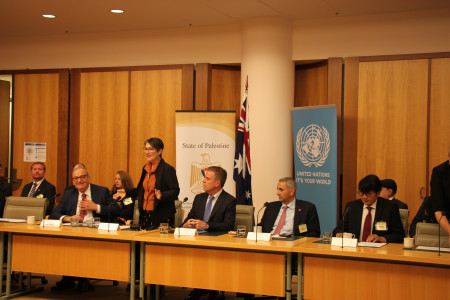 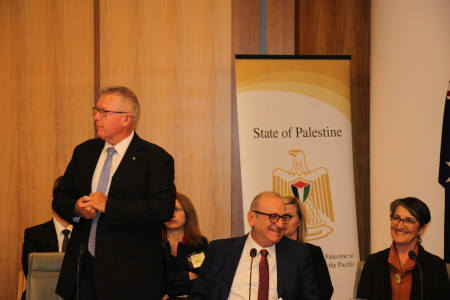 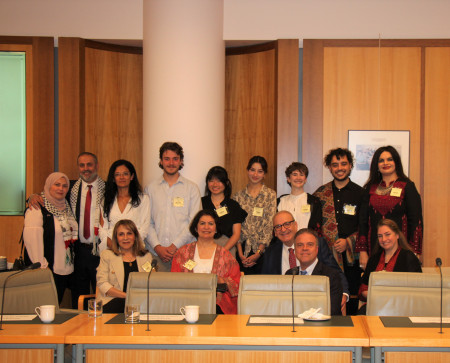 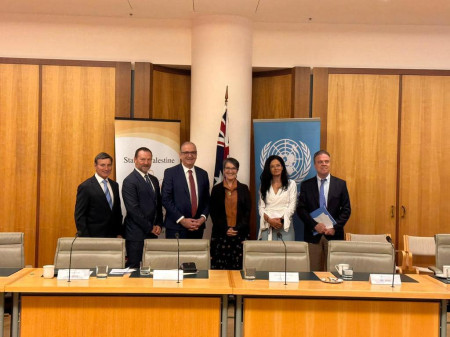 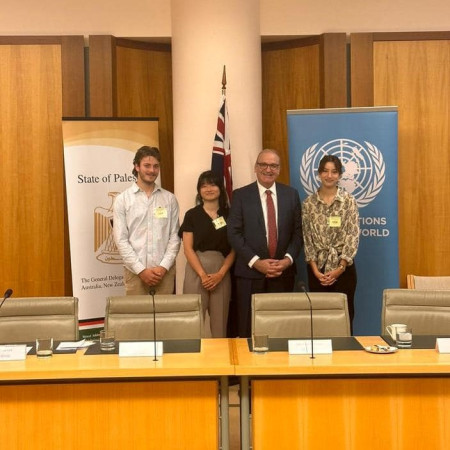 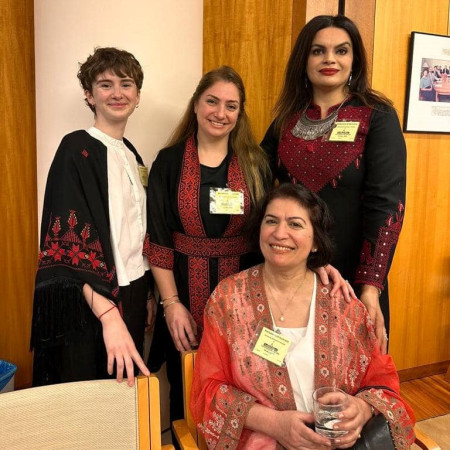