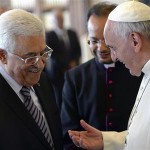 The pontiff, who has made many appeals for peace in the Middle East since his election in March, has already told Israel he will visit and is widely expected to make the trip next year.

"I invited him to the Holy Land," Abbas said after a 30-minute private audience with the pope in the Vatican's Apostolic Palace, their first meeting. 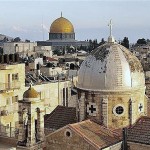 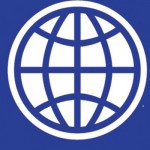 JERUSALEM, October 8, 2013 – More than half the land in the West Bank, much of it agricultural and resource rich, is inaccessible to Palestinians. The first comprehensive study of the potential impact of this ‘restricted land,’ released by the World Bank today, sets the current loss to the Palestinian economy at about US$3.4 billion.

Area C constitutes 61 percent of the West Bank and is the only contiguous land connecting 227 smaller separate and heavily residential areas. The 1993 Oslo Peace Accords stipulated that Area C be gradually transferred to the Palestinian Authority (PA) by 1998. This transfer has never taken place.g 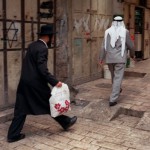 JERUSALEM — Israel’s population registry lists a slew of “nationalities” and ethnicities, among them Jew, Arab, Druse and more. But one word is conspicuously absent from the list: Israeli.

Residents cannot identify themselves as Israelis in the national registry because the move could have far-reaching consequences for the country’s Jewish character, the Israeli Supreme Court wrote in documents obtained Thursday. 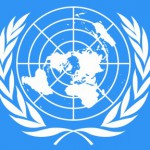 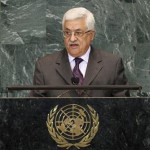 Attached: Statement by H.E. Mr. Mahmoud Abbas, President of the State of Palestine and Chairman of the Executive Committee of the Palestine Liberation Organization before the United Nations General Assembly 68th Session 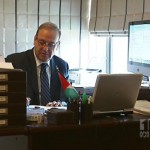 The year 2012 witnessed substantial developments on the legitimacy, efficiency, and capacity of the General Delegation of Palestine to Australia, New Zealand and the Pacific.
These developments and achievements have been reaffirmed through numerous meetings with stakeholders who applauded the work of the Delegation and its accomplishments on the diplomatic and community levels. 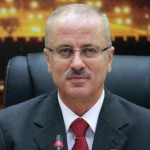 Statement delivered, on behalf of President Mahmoud Abbas, by Dr. Rami Hamdallah, Prime Minister of the State of Palestine, on the occasion of the Special Meeting of a Group of Supporters of the United Nations Relief and Works Agency for Palestine Refugees in the Near East (UNRWA)at the United Nations Headquarters in New York on 26 September 2013. 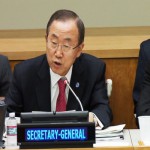 Secretary-General Ban Ki-moon stressed the need for Israeli and Palestinian leaders to build on recent progress and for the international community to assist them in forging a way forward in the peace process.

“We must do all we can to save the two-State solution. If we truly believe in that solution, we must also recognize that the window for achieving it is closing fast,” Mr. Ban said at the meeting of the Ad Hoc Liaison Committee, which was chaired by Norway. 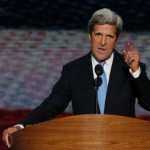 (Reuters) - Israel and the Palestinians have agreed to intensify their peace talks and to increase the U.S. role, U.S. Secretary of State John Kerry said on Wednesday in a rare comment on the negotiations.