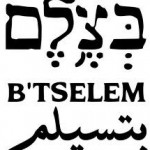 B'Tselem - The Israeli Information Center for Human Rights in the Occupied Territories calls for An investigation to be opened into the incident in order to examine the truth behind the killing of three Palestinians in Qalandiya Camp, and particularly the command’s decision to carry out the arrest in this manner, and the question whether their forces prepared in advance for the mission in a way that could have prevented the use of lethal arms. B’Tselem has written to the Military Advocate for Operational Matters and to the SHAI [Judea and Samaria] District Police, which is in charge of investigating suspected breaches of shooting protocol by Border Police, demanding that an investigation be opened. Additionally, the military must take action to prevent the recurrence of such incidents, such as establishing clear procedures for arrest missions and for the entry of army forces into densely-populated residential areas. 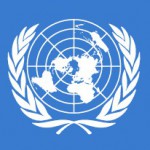 27 August 2013 – The United Nations human rights office today expressed concern over the forced eviction of Palestinians in the West Bank as a result of recent demolitions carried out by Israeli authorities, and noted this could amount to a violation of international law. 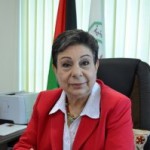 Today PLO Executive Committee member Dr. Hanan Ashrawi strongly denounced Israel’s military incursion into the Qalandia refugee camp near Jerusalem which resulted in the killing of 3 Palestinians and the wounding of 15 – 6 of whom are in critical condition: “Israel’s use of excessive and indiscriminate violence and live ammunition in densely populated civilian areas represents a blatant violation of international and humanitarian law. “

“We call on the members of the United Nations Security Council, the Quartet and the rest of the international community to take serious measures to bring an immediate end to the killing of innocent civilians and to terminate Israel’s impunity." 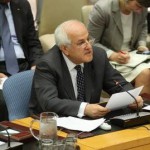 Today Ambassador Mansour sent an identical letter to the Secretary-General, President of the Security Council and President of the General Assembly regarding today’s killings of Palestinian civilians in Qalandiya refugee camp and the continuation of illegal settlement construction.
Read the full letter here 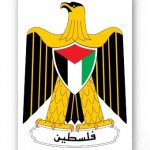 Ramallah-Tuesday 20/8/2013, Cabinet stressed during its meeting in Ramallah, chaired by Dr. Rami Hamdallah, the Prime Minister of the caretaker government, its full support for the efforts of the President and the Palestinian leadership to achieve the legitimate national rights of our people and the continuation of government responsibilities in meeting the needs of citizens and enhancing their steadfastness, in addition to the advancement of the economic situation with the continued consultations to form the sixteenth government. 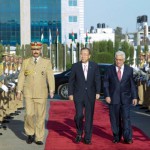 During his recent visit to Palestine Secretary General Ban Ki-moon said "I am here to demonstrate the continued commitment of the United Nations to the Palestinian people's legitimate rights to self-determination and aspirations for statehood and a just and a lasting peace.
A viable Palestinian state is long overdue. There is renewed hope thanks to the commitment of the Palestinian and Israeli leadership. This must be sustained.". 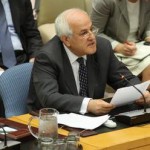 On August 13, 2013 ambassador Mansour sent an identical letter to the Secretary-General, President of the Security Council and President of the General Assembly detailing Israel's continued illegal settlement campaign in the Occupied Palestinian Territory, including East Jerusalem 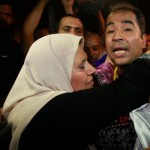 RAMALLAH (Ma'an) -- President Mahmoud Abbas has asked Palestinian leaders to gather at his headquarters in Ramallah on Tuesday night to welcome veteran prisoners expected to be released by Israel.

Abbas and several leaders will receive the freed prisoners at midnight, the Minister of Civil Affairs Hussein al-Sheikh told Ma'an.

Israel has agreed to release 104 prisoners detained since before the 1993 Oslo Accords in stages throughout negotiations with the PLO.. The first group of 26 are expected to be released before peace talks resume in Jerusalem on Wednesday. 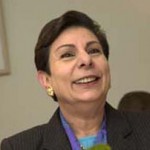 In the meeting, Dr. Ashrawi stressed, “The facts on the ground speak for themselves. There will never be a contiguous Palestinian state as long as settlements remain intact. The Palestinian position has been constant: all settlements and outposts are illegal under international law.” 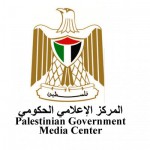