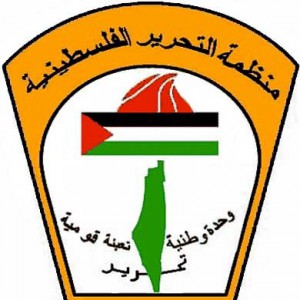 PLO Executive Committee member Dr. Hanan Ashrawi urges the Dutch government to exclude settlement companies from the Netherlands-Israel Cooperation Forum, which will be launched next weekend.

According to Dutch and Israeli media reports several firms located in settlements or in other ways linked to Israel’s illegal settlement policy will be taking part in the Netherlands-Israel Cooperation Forum.

In this EU position, dated 10 December 2012, all EU member states committed to ensure that, in line with international law, all agreements with the State of Israel “ must unequivocally and explicitly indicate their inapplicability to the territories occupied by Israel in 1967.”

Dr. Ashrawi added: “Legal forms to apply this position in the context of the Netherlands-Israel Cooperation Forum are available. It depends on the political will of the Dutch government to solve this matter in accordance with international law. I call on the Dutch government to do so, also in the light of the Netherlands’ role and reputation as Legal Capital of the World.”

“In a parliamentary debate last week, Dutch Foreign Minister Timmermans stressed that the EU funding guidelines also apply to the Netherlands and that the Dutch government will fully comply with these guidelines. How can it assist and support settlement companies, when the guidelines’ very essence is to exclude settlement entities from European support?”, Dr. Ashrawi said.