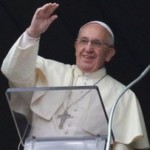 Pope Francis has announced his first trip as pontiff to the Holy Land, from 24 May to 26 May.He will visit Jerusalem, Bethlehem in the West Bank, and the Jordanian capital, Amman.

He made the announcement during his weekly Sunday blessing in Vatican City.

The visit is so far his only foreign trip planned for 2014. He said he would hold a meeting with the representatives of all Christian Churches in the Middle East in Jerusalem. 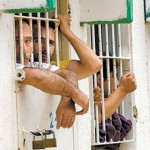 The Public Committee Against Torture in Israel (PCATI) has accused the Israeli regime of using torture against detained Palestinians despite a court ban on the practice.

The rights group said on Monday that Israel never stopped using torture despite a High Court ruling that declared torture “illegal” back in 1999. 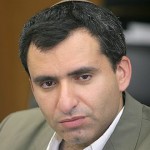 Israel’s deputy foreign minister Ze'ev Elkin said Israel would not contemplate going back to their 1967 borders. FM said that Israel would not accept any peace deal with the Palestinians that mentioned the 1967 borders and the release of the recently annexed Jordan Valley.