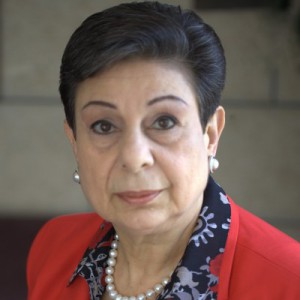 Israel’s use of excessive and indiscriminate violence constitutes war crimes under international law. Israel habitually uses extreme violence, especially against non-violent resistance, and Ziad was guilty of nothing more insidious than planting olive trees on Palestinian land that Israel was attempting to steal.

It is evident that Israel is bent on responding to Palestinian non-violent resistance with acts of violence, terror and crimes against humanity. Israel’s actions are nothing short of state-sponsored terrorism.

We demand an independent, neutral investigation into this latest crime committed by Israeli forces. It is high time that the High Contracting Parties to the Fourth Geneva Convention and other international organizations entrusted with ensuring respect for and enforcement of international law act to guarantee that Palestinian rights are safeguarded and that Israel’s impunity comes to an end.”