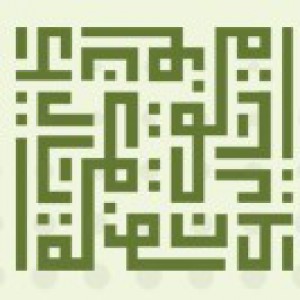 Survivors of the massacre that was committed today in Khuzaa’a neighborhood (east of Khan Younis) informed us that the majority of the civilians’ homes in the neighborhood were bombed by Israeli military forces while civilians were still in their homes. Also, snipers were shooting and killing anything that moves; meaning that they were shooting civilians who were running around looking safety. Dozens of civilians were killed and their bodies are still in the streets. Many other civilians were dead as a result of their injuries and the inability to take them to hospitals and thus they were bleeding until they were dead. Medical staff and ambulances could not reach the neighborhood because they were targeted and bombed by the Israeli military forces. This massacre is similar to the massacre in Shuja’ya neighborhood. Until now, no one knows the exact number of casualties in this massacre but they are expected to be dozens.