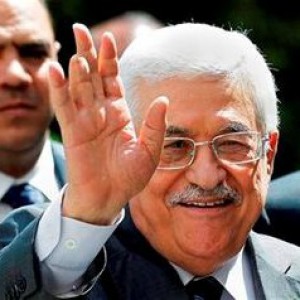 President Abbas met on Tuesday in New York with a delegation from the Arab Foreign Ministerial Follow-up Committee for the Arab Peace Initiative, headed by Secretary General Dr. Nabil El Arabi’. In the meeting President Abbas briefed the Ministers on the latest developments, particularly regarding Palestine’s initiative to set a deadline at the Security Council to end the Israeli occupation.

The Arab Ministerial Committee reaffirmed its support to Palestine’s initiative to internationalize the solution to the Question of Palestine, including imposing a deadline to end the oldest military occupation in modern history. The Arab delegation reiterated their support of the right of the Palestinian people to pursue their independence through all the legal and diplomatic venues provided by the international system.

At the same time, President Abbas thanked the Arab ministers for their commitment to rebuild Gaza, including their emergency aid assistance as well as their intent to provide pledges during the Gaza Reconstruction Conference that will take place in Cairo on October 12.

President Abbas reiterated that solving the Question of Palestine and giving Palestinians their independence and freedom is the only way to move forward in order to ensure peace and prosperity in the whole region.