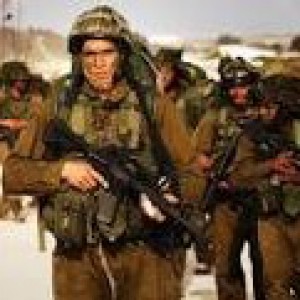 The Palestinian government has called on the United Nations and foreign states with citizens serving in the Israeli army to investigate and try them for war crimes committed during Israel’s latest onslaught on the besieged Gaza Strip.

Palestinian Foreign Minister Riyad al-Malki sent a letter to UN Secretary General Ban Ki-moon and the governments of the UK, US, France, Australia, Canada, South Africa and five Latin American countries on Tuesday, reminding them that all states are obliged under international law to probe alleged violations, including war crimes, committed by their nationals.

He added that governments should warn their citizens that they could be liable for investigation and prosecution.

The letter demanded that foreign states identify nationals serving in the Israeli army, notify them of war crimes committed by the Israeli regime in Gaza, and investigate the involvement of foreign nationals “in the commission and/or the aiding and abetting of war crimes during the Israeli offensive on the Gaza Strip, and prosecuting these individuals where appropriate.”

Malki’s letter also said that Israeli forces have “committed war crimes during the repeated assaults on Gaza in the present, as in the past. They have engaged in indiscriminate and disproportionate attacks. Such actions have caused death and injury to thousands of Palestinian civilians, including children, and massive destruction to civilian properties, in grave breach of international humanitarian and human rights law.”

At least 2,137 Palestinians, including a large number of women, children and the elderly, were killed in 50 days of the Israeli onslaught on Gaza. Around 11,000 others were injured.

The Israeli attacks on the coastal enclave ended on Tuesday under an Egyptian-brokered truce that will rid the territory of its seven-year-old blockade.