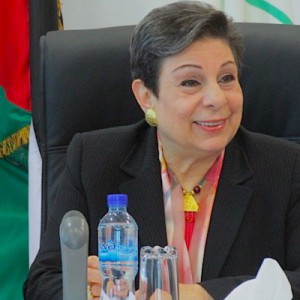 “By entertaining the possibility of establishing a special security court, Israeli Prime Minister Benjamin Netanyahu is following in the footsteps of Muammar Gaddafi and Saddam Hussein; this is a blatant attempt at circumventing the law and the regular courts in Israel, and avoiding accountability, no matter how minimal it is, by the Supreme Court.  If the security court is created, all illegal punitive measures and issues, including the confiscation of Jerusalem IDs and Israeli citizenship, the use of administrative detention, and home demolitions, as well as withholding the remains of Palestinians, will be referred to such a court that is in itself illegal and undemocratic.  If this court is established, Netanyahu thereby will be evading the whole judicial system and violating any kind of due process or rule of law.”